I just read an excellent post by author Sandra Hutchison about her journey(s) to find the perfect book covers for her works. If you’re an indie author, it’s definitely worth reading her article. She also makes some great points about copyright that you’ll want to check out. For example, did you know that tattoos can be copyrighted?

In the guide that my fellow-writer Lisa Logan and I published in 2018, we have a section on creating book covers and another section on copyright. We give good overviews of both topics, but I would also suggest checking out Sandra’s article and recommended sources for a more in-depth look at copyright and ways to create covers.

What I like about Sandra’s article is that she explores all the different ways you can create covers — from self made to pre-made to professionally designed — and she even combines some of those methods.

If you’re like me and love the process of getting your hands dirty and creating your own book cover, you’ll want to pause and think first. Is that “free” clip art from the Internet really copyright-free? If you’re photographing a model for your cover, does he/she have too much skin showing? Advertisers can have strict “decency” rules that sometimes defy logic!

What has been your experience with creating or choosing book covers for your work? If you work in the publishing industry, please feel free to share your insights, too! 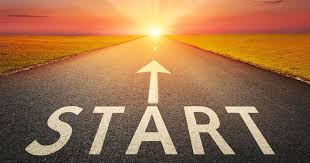 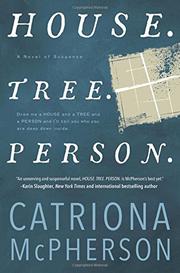 This is a re-post from Flavia the Bibliophile’s excellent blog! I thought it was perfect for anyone wanting to write a ghost story or spooky novel for Halloween and/or NaNoWriMo (National Novel Writing Month), which is every November.

With both Halloween and National Novel Writing Month (NaNoWriMo) coming up, I have decided to partner up with Invaluable to bring you an epic infographic! For those of you planning on writing a novel that’s more on the spooky side, the below infographic depicts and explains the 10 main elements found in Gothic literature! In the spirit…

via Guest Post: 10 Elements of Gothic Literature — Flavia the Bibliophile –

This is a re-post from Jean Matthew Hall’s excellent website! 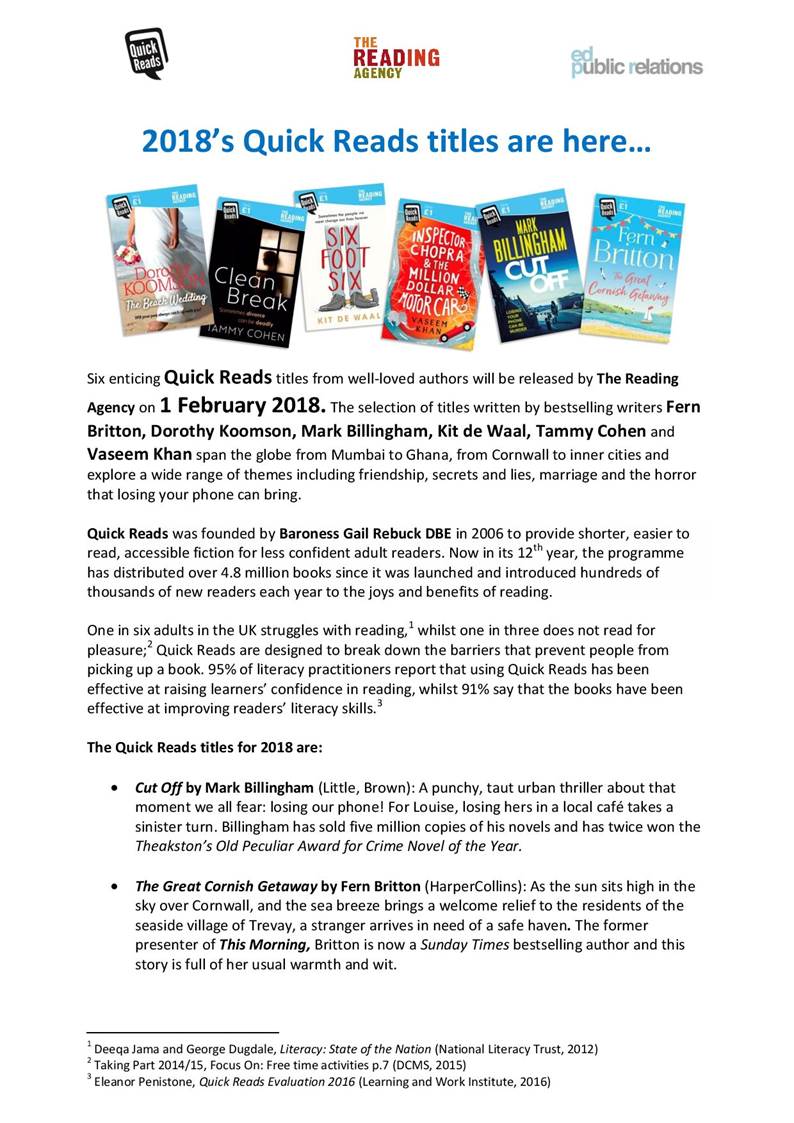 Good morning and happy February to everyone! I am taking some time to promote #QuickReads today as I think it is a brilliant initiative that encourages more people to pick up great books. I am always have time to help boost reading opportunities in the UK and the world. The Reading Agency has put together […]

I recently attended Red Hot Carolinas, the annual conference for SCBWI (Society of Children’s Book Writers and Illustrators) — long story short, it was a lot of fun and I met so many talented writers and artists. But my favorite part was learning about all the brilliant Young Adult and Middle Grade fiction books out right now.

I trained as a creative writer in an MFA program that focused solely on literature for adults — I hadn’t realized what I’ve been missing out on all these years! I’ve just started reading two Middle Grade books, and I have to say that they are every bit as insightful (maybe more so) and beautifully written as “grown up” fiction.

Orphan Island is hauntingly lovely, reminding me a tiny bit of Lord of the Flies, but much less violent. It tells the story of 9 children who live on a strange but wonderful island, alone. Every few years, the oldest must leave and a new young child appears.

Call Me Sunflower takes me back to being the new kid in middle school! The description of the cafeteria — the smell of boiled cabbage, the tables full of kids who already know each other — made my stomach lurch. I’ve been there. The way the snooty kids act when an “outsider” sits at their table without being invited made me tense up. I’ve been there, too.

Some more books that are now on my reading (and “to buy”) list:

There are many more, but I’ll save those for later reviews!