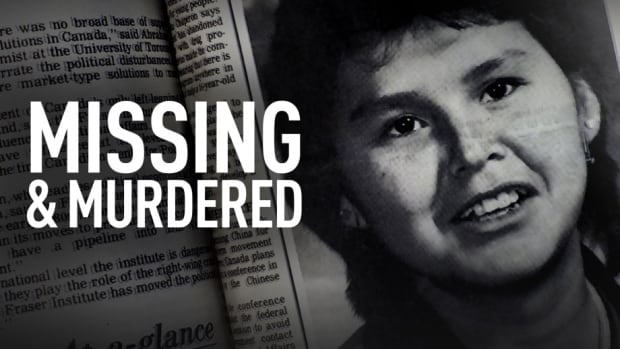 This is a re-post of a re-post! Looks very interesting!

Originally posted on What’s Nonfiction?: Book review: Born a Crime, by Trevor Noah Where most children are proof of their parents’ love, I was the proof of their criminality. Apartheid is one of those subjects that I know embarrassingly little about beyond the basics. If you’re in the same position, I highly recommend comedian…

via South African Roots and Apartheid’s Influence, with a Sense of Humor — Memoir Notes

If you follow U.S. elections, you know that Democrat Doug Jones won the Senate seat in Alabama yesterday, largely due to the turnout of Black voters. CNN reported that 98% of Black women and more than 90% of Black men voted for Jones.

So, why did college-educated white women (and men!) mostly vote for Republican candidate Roy Moore? Moore has been accused of sexual encounters with teenage girls and has romanticized the times before slavery was abolished.

As a friend on Twitter said last night, while the election results were being reported,  “Privilege is a powerful drug.”

If you are reading this and you are a white person, thinking, “But I’m not like that!” then take concrete steps to disprove the statistics. Support organizations, businesses, and political candidates who stand for values that support all people, regardless of race or gender.

If you’re like me, buying gifts can be great or torturous. Great if it’s for my mum — she likes everything from earrings to bath salts to wacky dishtowels. Torturous if it’s for my husband — he likes expensive watches that I can’t afford! So, I decided to put together a list of unconventional gift ideas. Feel free to add your own in the comments section!

For parents of young children

Gift suggestions from my kids

A quick update… I received a comment the other day on my old blog, A Southern Writer’s Network, which made me want to go back and update it! On that blog, I listed writing events in the South and wrote posts about Southern authors. I limited it to the Southeastern United States, mainly because it was easier for me to keep track of just one area! Anyway, stay posted for more updates…

FYI, I’ve also been listening to some great podcasts by the CBC (Canadian Broadcasting Company). Someone Knows Something is a series concerning cold cases. It’s really well done and worth a listen! Season 1 investigates the disappearance of 5-year-old Adrien McNaughton in 1972 (see his photo below and an artist’s rendering of what he might look like today). 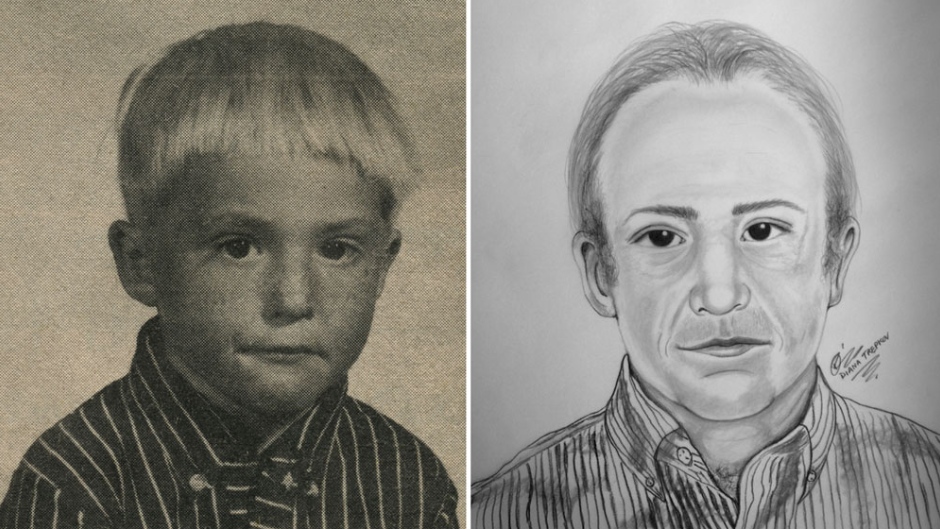 What a difference a few sentences can make. I just finished listening to one of Malcolm Gladwell’s podcasts for his series “Revisionist History.” In this episode, “Miss Buchanan’s Period of Adjustment,” Gladwell explores the fallout from the 1954 Supreme Court Case Brown v. Board of Education.

The Supreme Court found that “separate but equal” was unhealthy for Black children, that being segregated was fundamentally “bad” for their psyche and self-esteem. But that was not what the NAACP had been fighting for.

From the mouths of two Black parents who took part in the court case, Leola and Oliver Brown, they had no complaints with their daughter’s school (Monroe School, shown below). They loved the teachers, thought the education was “fantastic.” They just wanted all Black parents to have a choice of where to send their children to school.

So what does the US Supreme Court do in 1954 in the Brown decision? It buys into the southern way of thinking about race. Leola Brown and the other plaintiffs say, “We have a structural problem. We don’t have the power to send Linda to the school down the street.” The court says, “No, no, no, it’s a psychological problem. Little Linda has been damaged in her heart.” That may seem like a small distinction, believe me it’s not. We’re still dealing with the consequences.

Those few sentences by the Supreme Court made a huge difference to children across the segregated South. What do you think happens when Black schools and Black teachers are ruled to be inferior? What happens to teachers and students deemed “deficient”? The fallout is huge. Listen to Gladwell’s podcast, or you can find a transcript of it here.

The New York Times published an excellent, related article earlier this year: “Where Did All the Black Teachers Go?”

Here’s my latest comic strip…a form of therapy in these crazy, deranged times…

This morning on the news, a cartoon that many people will find disturbing flashed onto my television screen at least two times. Wednesday’s front page of the Paris newspaper Charlie Hebdo, attacked by terrorists last week, will show the very kind of cartoon that purportedly spurred the attacks.

Many will say the newspaper is irresponsible, adding fuel to the fire and could lead to more attacks. Others will say (as London’s mayor Boris Johnson did) that the only way to demonstrate that open societies will not bow down to terrorism is to print the cartoon. This debate got me thinking about the power of an image.

The controversial cartoon undoubtedly has power. The thought of adding a link to it on this blog fills me with dread, I’m ashamed to admit. But where did that power come from? And can that power be transferred into something that could heal instead of create more hate?

From what I can gather (these are my own views, obviously), the attacks highlight two conflicting beliefs:

The aforementioned cartoon has become the mouthpiece for the second message — there is no one “true” religion. Printing it on the front page of a newspaper and then republishing that image over hundreds of news outlets across the world is basically blasting out that message loud and clear. Should Charlie Hebdo do this? As a newspaper, especially a political and satirical one, it’s obligated to shout out its editorial viewpoint. It has every right to do this.

On a moral level? Personally, I would have preferred to see photographs of the people who lost their lives in the attacks last week. I think making the victims “human,” rather than political mouthpieces would do more to stem violence than continuing the argument about fundamental beliefs. We’re not going to change terrorists’ minds my shouting back, “You’re wrong! And we’re right!” But connecting their actions to real people who have sons and daughters and mothers and fathers, showing how all people are fundamentally the same, THAT might make a few extremists pause for thought.

The power of one cartoon comes from all we attribute to it — freedom of speech, blasphemy, East versus West, right versus wrong, religious society versus sectarian society … Right now, that cartoon is being used to send a message, a message I personally agree with, but not the most important one at the moment. How can the media (and governments!) convey a broader, more crucial ideology — that all lives are valuable? I think that’s what the media should be working on.